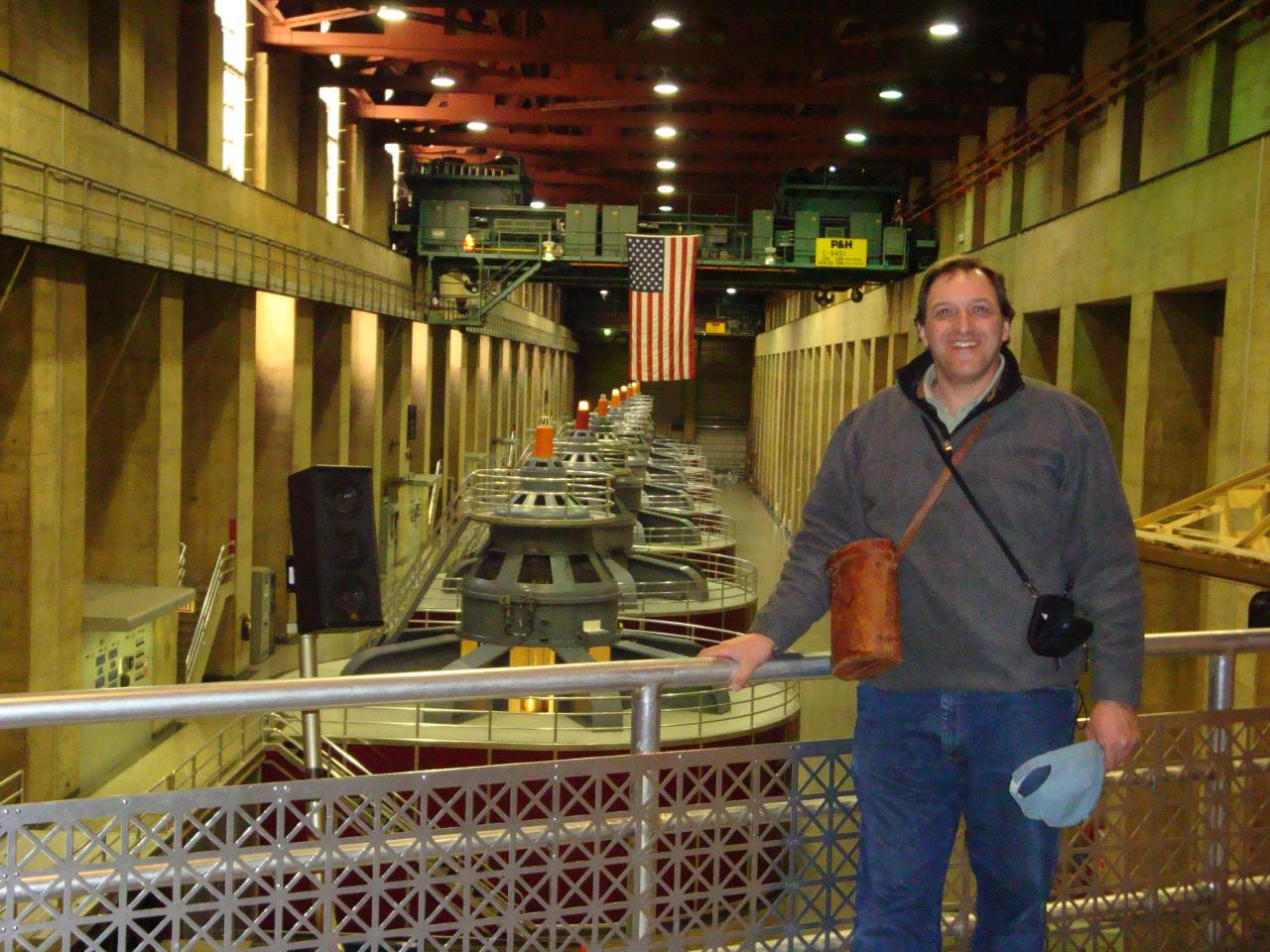 I started in the electrical industry early in life. At age 12, after my elementary school, I was admitted in an Industrial School (Instituto Industrial Luis A. Huergo) where after our regular instruction we went through educational shops learning industrial skills from the very basics. At age 15, I started to work as electrical helper for a shop close to my home. Six years into the industrial school program, I received my highschool diploma as a technician in industrial electronics. I continued working into the industry, and it was not until twelve years later that I got into a higher education program in one of the Buenos Aires chapters of the ORT institute of Technology (ORT is an international technical school with chapters arround the world - ORT Buenos Aires sede Yatay). There, I completed a three year program in industrial control and I received my first degree. Along all these years I was always working as electrician for general industry and construction industry. Later, I completed my Bachelor's Degree in Electronics Engineering Technology through Thomas Edison State University. My introduction to education happened in 1999 working for industrial schools in Buenos Aires teaching several classes in my field, and I continued teaching after I moved, to La Falda in the province of Cordoba (Argentina) first, and to Modesto in California later.

I was born in the Summer of 63 in Modesto, California. Family matters put me in an airplane southbound, and I expended almost 39 years of my life in Argentina. I grew up, studied, and worked in Buenos Aires for most of those 39 years. With the end of the Twentieth Century, I moved with my family to La Falda, Cordoba. Family matters put me in an airplane again (but now it was northbound) and in December 26 of 2002, I landed back where I started. I was able to bring my family to the U.S. in September of 2005. I am in deep gratitude to the U.S. and to the Modesto Community for opening all the opportunities that have changed my life and the life of those I care the most. So, chances are that you, the reader, are part of this community. If that is the case... to you: Thank you.